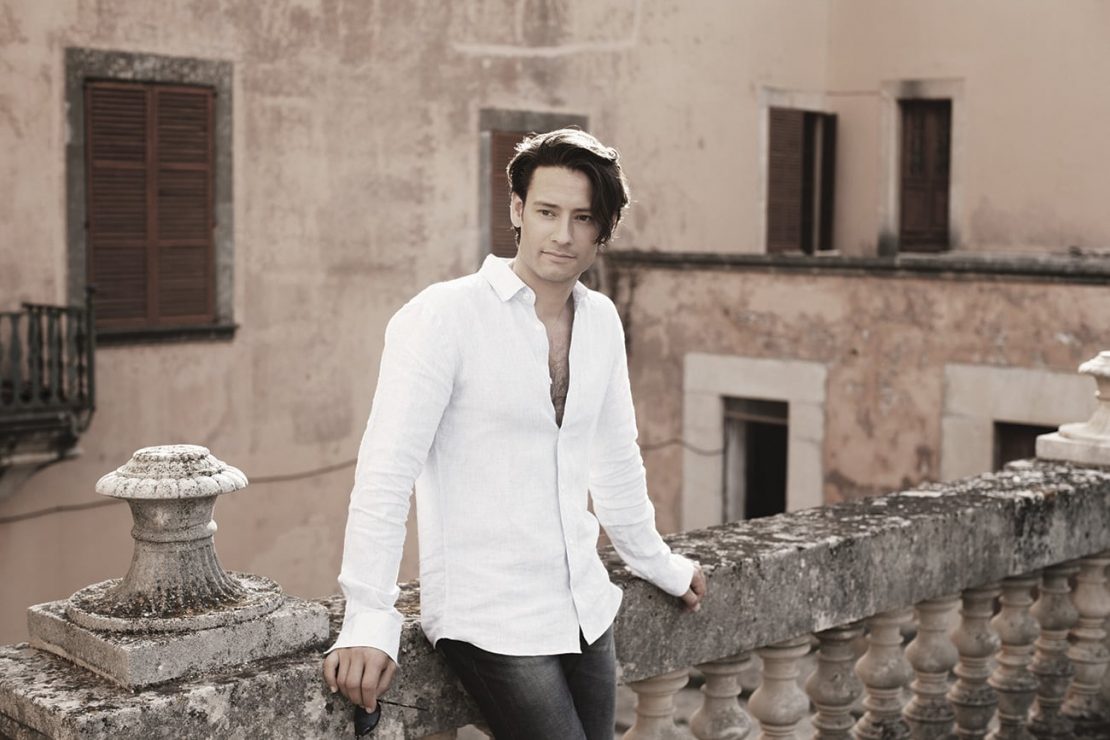 Born in Willisau-Lucerne, Switzerland, on July 19, 1971, Urs Bühler is a lyrical tenor and Swiss composer.

Urs began his musical career as an idol of rock to later become an idol, or divo, of opera.

Being a teenager, with 17 years, in Switzerland, began his musical career with a heavy metal band called “The Conspiracy” in Lucerne, with whom he released his first album in 1991 entitled “One to One”. However, while studying to be a music teacher, Urs had a revelation, and since then he has not stopped listening to classical music.

The quality of the great composers, the arrangements and the wealth of their ideas seems incredibly fascinating. Everything is so beautiful, so well built, that it gets me very far inside.

In Lucerne, he graduated in Music Education and Voice Studies at the School of the Academy of Music and Church in Switzerland. After a while he moved to Amsterdam, where he obtained a master’s degree in Classical Music at the Amsterdam Conservatory under the tutelage of German baritone Udo Reinemann, while alternately studying privately with Swiss tenor Gösta Winbergh and French tenor Christian Papis. After his training, he began to earn a living as an independent singer between the Netherlands, Belgium, Germany and France, doing oratory and opera, as well as performances in the choir of the Amsterdam Opera.

Among his most acclaimed operatic performances are:

He had been living in the Netherlands for 8 years when he got the opportunity that would change his life, when he was recruited by Simon Cowell to sing in the well-known crossover group Il Divo.